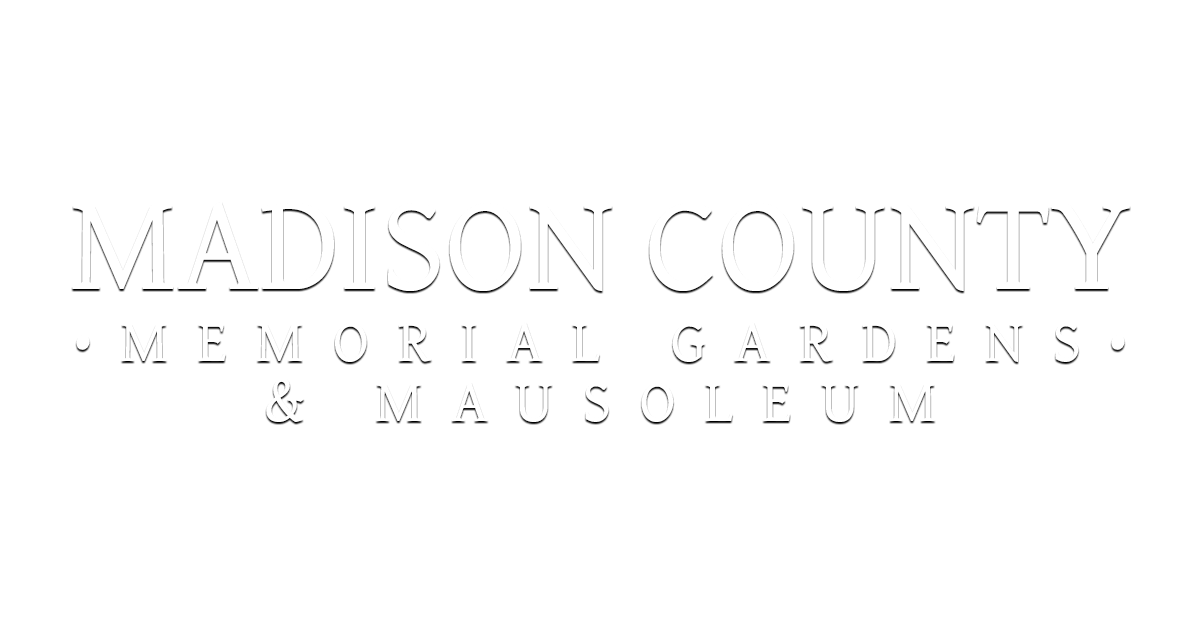 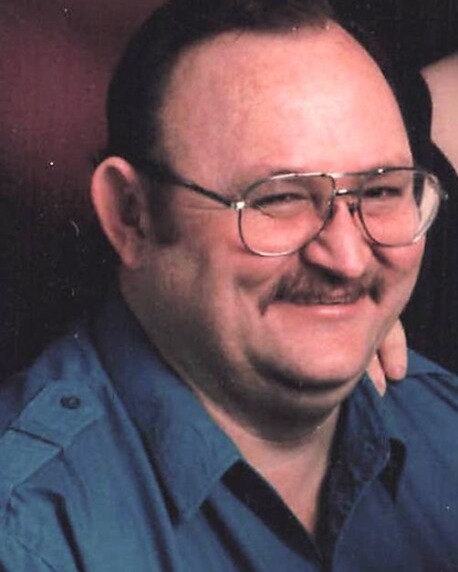 Copy the text below and then paste that into your favorite email application.

David Wayne King, age 66, of Kirksville, Kentucky, passed away Monday, November 28, 2022. Born Friday, May 18, 1956, in Tucson, Arizona, he was the son of Frances Grant King and the late David Lloyd King. David leaves behind his wife, Vickie Fields King of Kirksville, whom he married, Friday, October 31, 1975. He was of Baptist Faith. David loved his family, enjoyed cooking, fishing, camping, his big riding lawnmower and gaming, either video or online. He was an artist and a craftsman.

The Public Funeral Service will be held at 1:00PM on Monday, at the church, with Jeff Osborne officiating the service. The funeral service will be recorded and uploaded to his webpage at a later date.

Memorial Contributions may be given to any animal rescue of your choice.